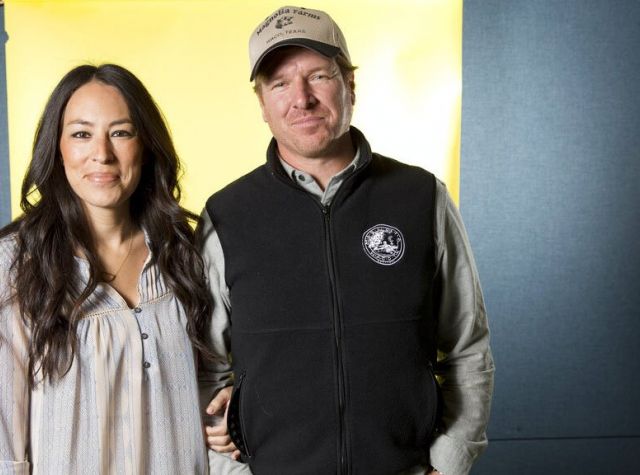 (NEXSTAR) – “Home Work,” an original series produced for Chip and Joanna Gaines’ Magnolia Network, has been pulled from the schedule after homeowners who were featured on the show complained of frustrating experiences with the hosts and shoddy renovations on behalf of the productions’ contractors.

Many homeowners have come forward speaking out about how their renovation was finished poorly, how they were misled and over budget.

Aubry Bennion, one of the homeowners who participated in the show said, “From the start, communication was disastrous”. She suggested that Candis, one of the shows’ hosts, made unneeded and detrimental choices. Like removing an egress point, that was required by code and creating drainage problems by attempting to install a deck. Bennion also claims they hired uninsured and unlicensed workers.

Bennion further alleged that she repeatedly asked for updates on the budget and was reassured by Candis that the costs would not exceed what the two had discussed before filming. Four months into the project, Bennion claims Candis told her that the initial $25,000 budget wasn’t enough, she would need an additional $15,000 to finish the job.

Bennion states, “People, bank accounts, livelihoods, families, our health, sanity … all of us have been left on the cutting room floor…I’m speaking up to protect potential future victims from their dangerous pattern of behavior.”

There have been multiple allegations of events like this occurring with other participants on the show.

The president of Magnolia Network said the show “Home Work” will be removed from the schedule and an investigation will take place. “Magnolia Network is aware that certain homeowners have expressed concerns about renovation projects undertaken by Candis and Andy Meredith,” wrote Page. “Within the last few days, we have learned additional information about the scope of these issues, and we have decided to remove ‘Home Work’ from the Magnolia Network line up pending a review of the claims that have been made.”